Since I’m from the US, there is no pertinent authority to grant any exclusive use to this design–beyond maybe the SCA, and I’ve only ever read their stuff online. Therefore, consider this an informal dibsing1.

An oval is to be preferred to a lozenge if the shape must be sexed; for my own purposes I tend to crop to a circle.

It should be noted that I prefer to orient the top points of the stars angling away from the center of mass of the crescent, rather than palewise or away from the center of the ring in which they are arranged. However, this is not done in classical heraldry, is not necessary for the design to indicate me, and is certainly not a point of distinction between this coat of arms and one with different angles.

The symbolism of the elements is indirectly drawn from the Miraculous Medal and Rev 12:1. Personal experience with its diluted form in general Marian iconography is more signified than special devotion to the Medal itself.

I merit none yet. Same with an order, though I have aspirations there.

if I adopt a motto, it shall not be blazoned.

(That isn’t the motto. We haven’t gotten that meta yet.)

I have a custom stamp I use on envelopes and such. 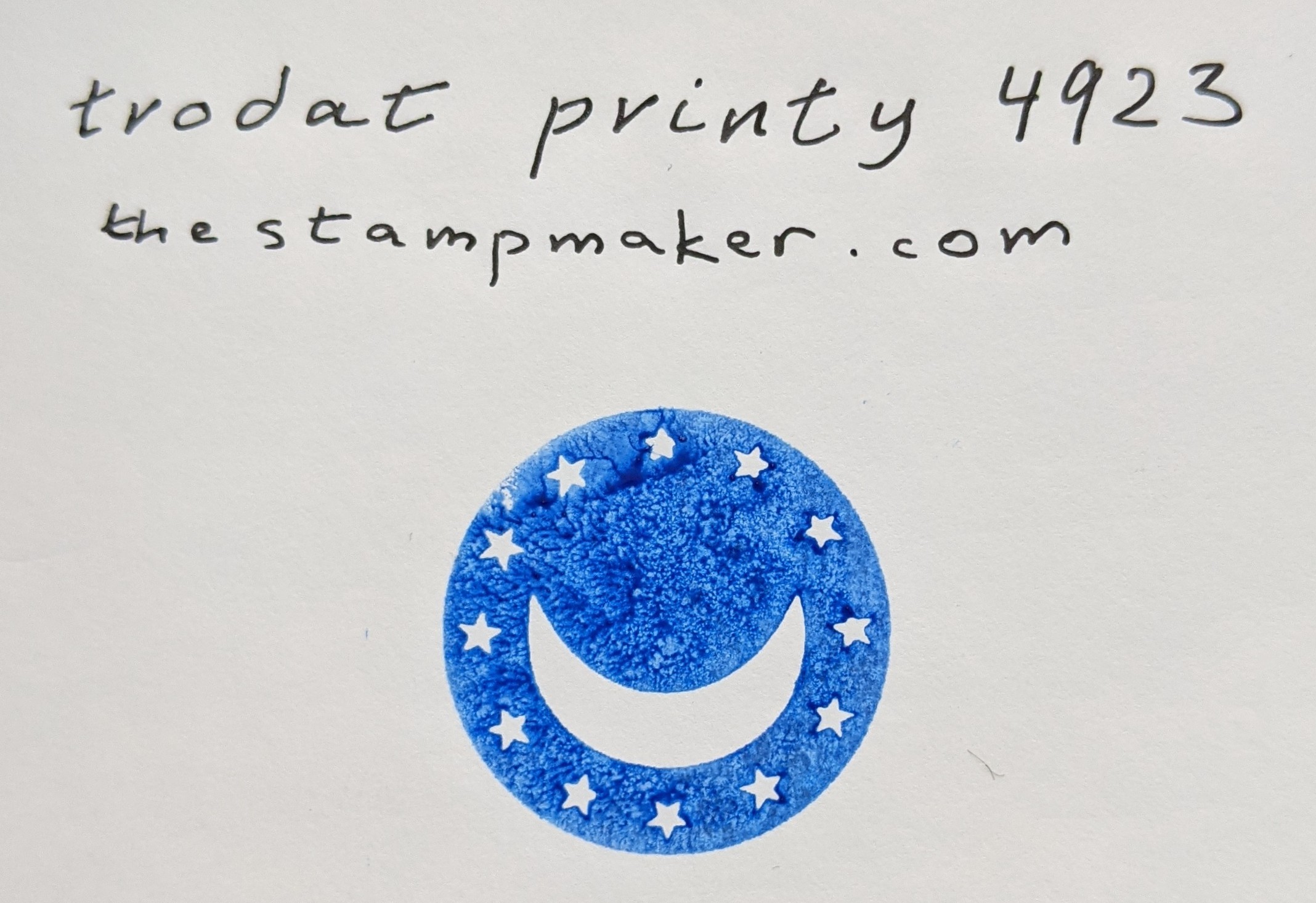 Lil’ pixel versions inspired by the superior work of appelsaus:

There is a canonical system of representing the colors of heraldry in black and white, so I took a stab at making that look a bit like a woodcut with no defined edges:

Armoria edit link, as best as I could figure it out (alternate?)

“in the year of our lord two thousand and something? why tho”

These are mostly glib, but I do think it’s worth thinking about!

Heraldry scales nicely down to avatars. Just because we now have the technological ability to stamp our faces next to everything - is that really the best option? Scale down to 50px by 50px, my face isn’t that much different from e.g. Chris O’Dowd’s (give him some glasses and a nice wig). And does my face identify me in the way I’d most like2?

Heraldry has the ability to identify people as related (inheritance, cadency). What are the relations that would be useful to see around the internet? E.g., could an individual choose, alongside a comment, say, whether to use their individual coat of arms, those of their city, those of their nation, those of their volunteering organization3?

Automatic generation of an SVG from a blazon means that anything computer-assisted can handle heraldry with no artistic input necessary.

Consider all your classic frippery.

Then there’s also all the new options available.

I noted that it was Marijn who inspired me to put this together – well, they’ve started a list of personal achievements, and I’m going to echo it. If you see this and have a blazoned achievement you use, let me know!

I was going to put together more of a list but really I think it’d’ve been just a subset of his. Very cool stuff!